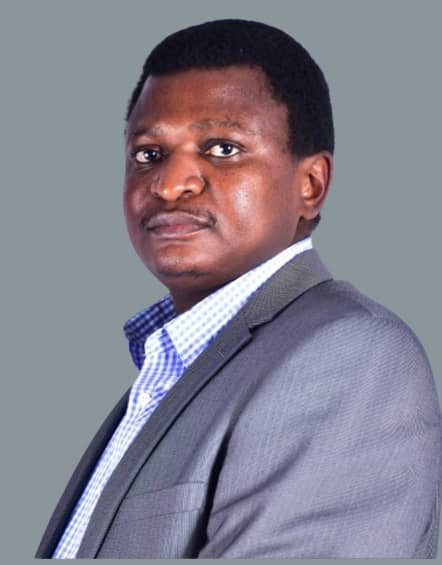 Vusumuzi Sifile is the Executive Director of Panos Institute Southern Africa (PSAf), a regional media advocacy and communication for development organisation based in Lusaka, Zambia, and working across Southern Africa. Vusumuzi also serves on the Steering Committee of the Global Forum for Media Development (GFMD), an umbrella body of more than 200 media development and journalism support organisations from across the world. Vusumuzi is a journalist, communication for development and knowledge management specialist who previously served as PSAf’s Knowledge Management and Communications Manager, and also as the head of the organisation’s Environment and Natural Resource Management Regional Programme. Before joining Panos, Vusumuzi worked for various local and international media outlets, as well as non-profit organisations, including as a Senior Staff Writer for The Standard, an independent Sunday newspaper in Zimbabwe, a reporter for the now defunct Parade magazine and the Weekly Times (both in Zimbabwe), Communications Assistant for the World Agroforestry Centre (ICRAF) Southern Africa, and had a brief stint in Botswana as Editor of The Mirror newspaper. Vusumuzi was also a correspondent for the Inter Press Service (IPS) News Agency, the UN Integrated Regional Information Networks (IRIN), the Radio Voice of the People, among online based publications with a focus on Zimbabwe and Southern Africa. Vusumuzi has academic qualifications in Journalism and Media Studies (undergraduate), and in Knowledge and Information Systems Management (Postgraduate). He also has professional qualifications in Multimedia and Online Journalism, Conflict Management and Mitigation, Results Based Monitoring and Evaluation, Web 2.0. and Social Media for Development, among others. 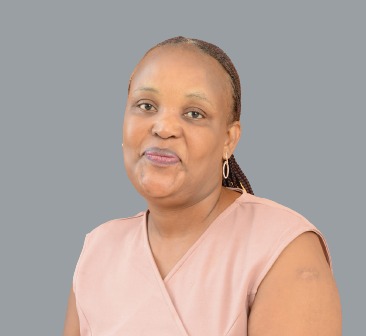 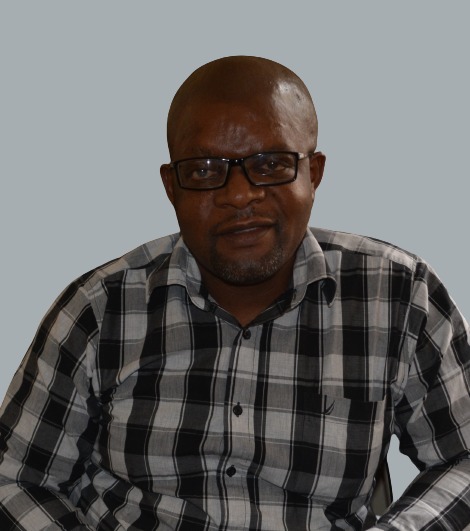 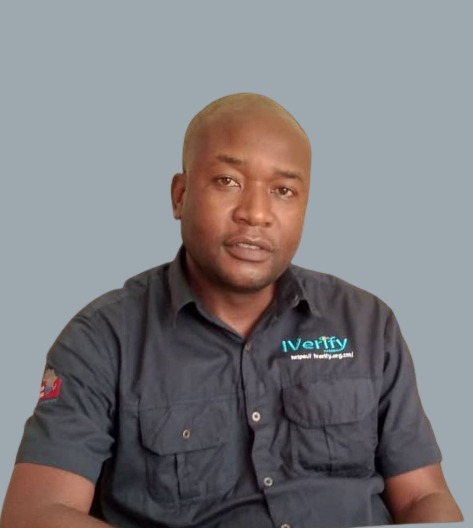 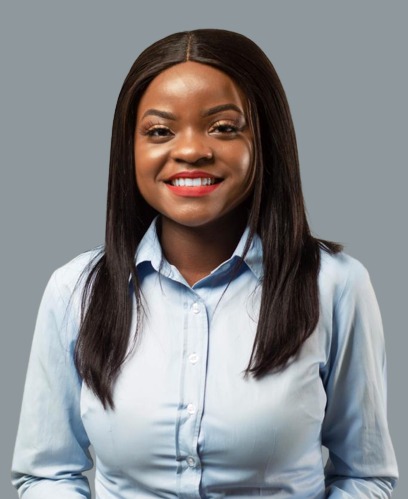 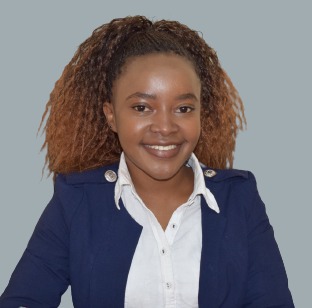 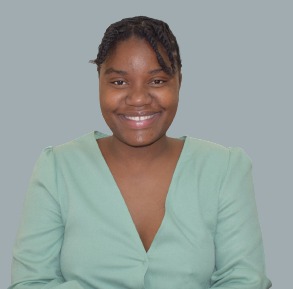 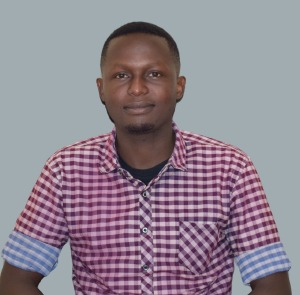 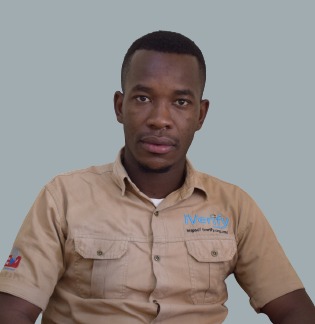 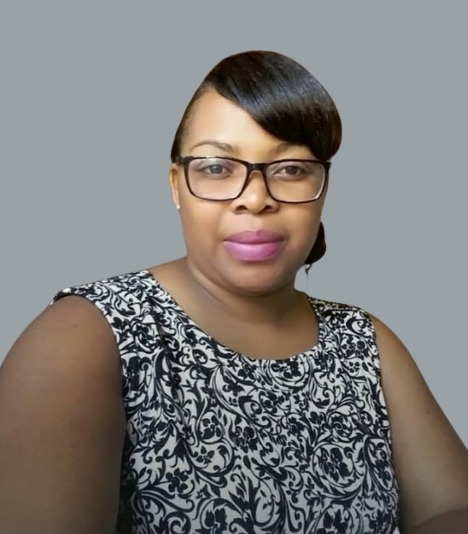 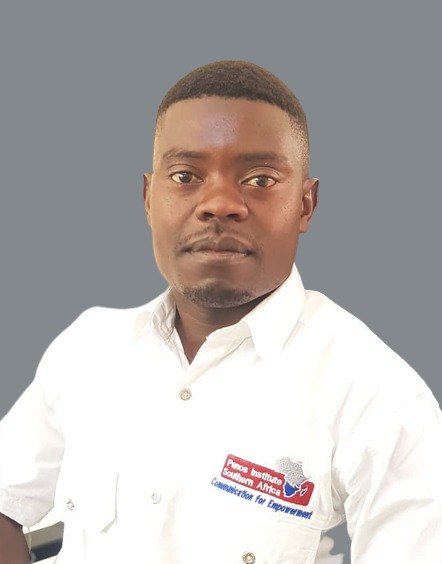 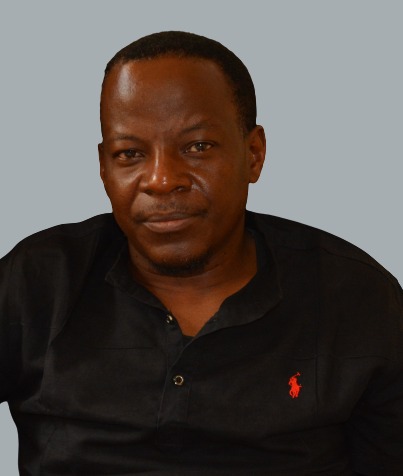