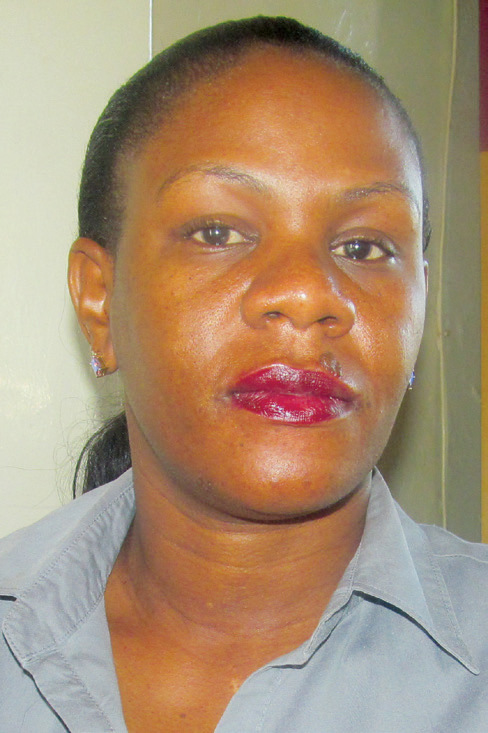 The Right to participate on basis of equality in public and political life is a central feature in the pursuit of good governance and inclusive democracy. Equal political participation entails opening up spaces for participation, particularly for those who are marginalised.
In acknowledging that the playing field is not level, women notably suffer adverse marginalisation in the political play due to a number of factors.
For instance, women face several barriers to equal political participation due to existing inequalities in access to other human rights by women, such as the right to education, right to health and right to economic wellbeing. Violence against women also hinders equal political participation.
Traditional values that exclude women from public life, decision-making and politics cause negative stereotypes and negative public opinions for women politicians as they are seen to be challenging traditional norms.
Women’s economic independence, and gender stereotypes that limit women’s opportunities to be appointed to senior positions exacerbate beliefs that women are not capable, leading to low opportunities for appointment to influential positions.
The deep-rooted negative beliefs and stereotypes are seen in public communication where male politicians enjoy more positive visibility whereas the contributions and achievements of women politicians are under-recognised and mostly receive negative profile and criticism. This tends to discourage women from participating in politics. In some cases, aspiring women politicians shy away from pursuing their dream because of such.
Another area of inequality that undermines women’s participation and exacerbates the stereotypes against female politicians is the existing gender disparities in access to media and other visibility platforms which favour male politicians.
The bias also limits women’s access to platforms that can correct the wrong messaging and misconceptions that go in the media. As a key in influencing public opinion, the media consciously and/or unconsciously drive these stereotypes.
As a way of addressing this challenge, Panos Institute Southern Africa (PSAf) ensures deliberate efforts to enhance equality of access to media and also addressing stereotypes in the media. As part of the Global Association for Media and Gender (GAMAG), PSAf works with media institutions to ensure equal opportunities and fairness of coverage for female politicians.
Ensuring equal participation for women in politics is therefore one of the key ways of protecting women’s human rights and advancing substantive gender equality. Equal participation for women entails ensuring that women’s experiences, needs and interests are fully integrated in the socio-political sphere which directly and indirectly impacts the socioeconomic sphere.
The link between the socio-political and socio-economic spheres creates a cause and effect situation whereby marginalisation on the socio-political sphere disempowers women to compete equally in the socio-economic sphere, thereby perpetuating inequality. Marginalisation of women in the socio-economic sphere weakens their ability to compete on equal footing in the political sphere. Similarly, inequality in participation in the political sphere weakens women’s ability to influence socio-economic trends and policies and push for equality for women.
Having women in high and influential political positions has several benefits for the society.
When women occupy influential political positions, the stereotype and prejudice that women are powerless and incompetent is challenged, and their success breaks these barriers of women leadership across sectors and at various levels. In addition, when women attain influential positions, they earn a platform where they can influence decisions which directly and indirectly affect women.
Some schools of thought have argued that having women in political positions does not directly address the welfare challenges of access to health, clean water and other challenges that rural women face. However, in order to address the stereotypes and barriers to equality, it is critical that the positive profile as well as achievements of women are seen and celebrated. Celebrating successful women politicians motivates other women to take up the challenge but also builds credibility of women leadership.
Additionally, women understand better the challenges that women face and can advocate and defend the needs of women in a more compelling way.
The right to participate in politics is important in empowering individuals and groups and in ending marginalisation and discrimination. Deliberate efforts must be made by all players to promote gender equality in politics.
Lilian Kiefer is Executive Director of PSAf.