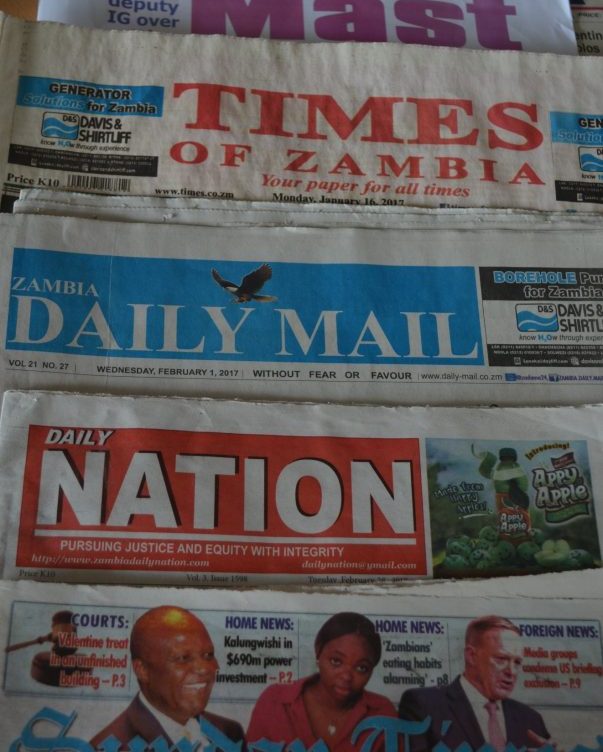 The initiative is part of the Women Empowered for Leadership project, which PSAf is implementing to increase the positive public image, credibility and visibility of women leaders in Zambia. The monitoring of the media’s coverage of women is motivated by the reality that the media plays a critical role in the construction of public belief and attitudes, thereby influencing the formulation of public opinions on various issues. Media coverage of any issue shapes public debate on that issue, setting agendas to sway public interest on subjects. For example, negative media coverage of certain components of the society creates negative public attitudes towards them. And positive media coverage of an issue projects the issue in favourable light to the audience of the media platform covering it.

Due to the power of the media in influencing public opinion, negative media coverage of women negatively influences public opinion about women, their profile and capabilities, thereby undermining their opportunity to equal participation in leadership and other productive spaces. Negative media coverage undermines the credibility of women and entrenches retrogressive stereotypes that have for long hindered women’s participation in leadership and influence.

In efforts to champion women empowerment and women participation, the impact of negative media coverage of women on women empowerment should not be ignored. PSAf believes that when the media churns out negative narratives about women, the public opinion forms negative attitudes towards women, question their credibility and eventually deny them an opportunity to advance. This hinders women’s participation in leadership and influence.

The content analysis is part of critical interventions that PSAf aims to employ with the media to ensure that the media comprehensively build positive public knowledge about women thereby influencing positive public opinion and public debates. This media monitoring process is the starting point and is aimed at generating evidence that can be used to advocate for positive coverage of women.   The data generated will be used to lobby media bodies, journalists, editors, policy makers and civil society to make efforts in promoting positive profiling of women as a tool for advancing women empowerment for leadership.

It is our hope that the findings of the this study will contribute to identifying and addressing gaps in the media’s coverage of women, and addressing the limited participation of women in leadership.