Panos concerned with threats to ban Facebook in Zambia 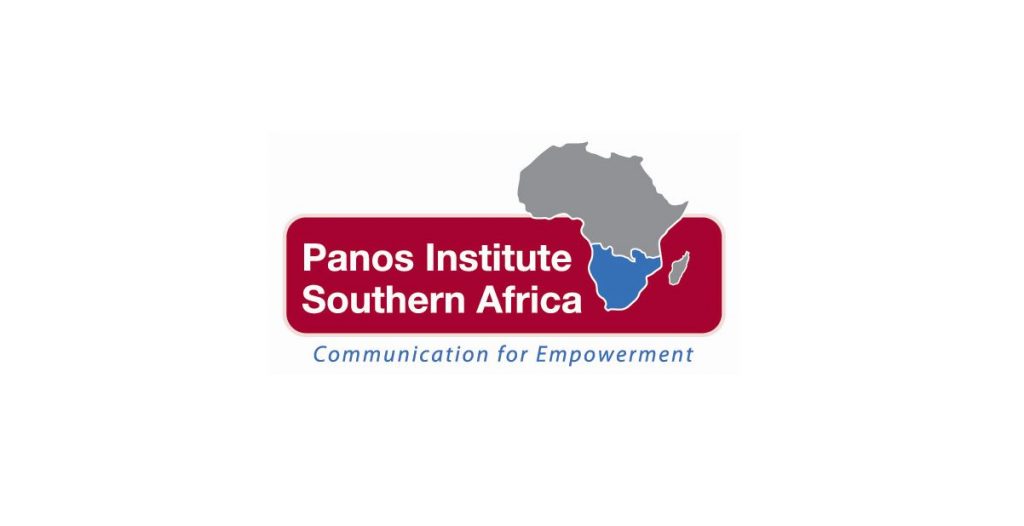 Panos concerned with threats to ban Facebook in Zambia

Lusaka, 19 January 2018: Panos Institute Southern Africa is greatly worried by recent reports attributed to the Minister of Transport and Communications, Hon.  Brian Mushimba, indicating that the Zambian government would consider restricting access to some social media platforms like Facebook.

Panos views this threat as an affront to the country’s democracy and development. It is our considered view as an organisation that any restriction on social media would amount to infringement of Zambian citizens’ right to freedom of expression. It will limit the participation of Zambians in the global village, and curtail the growth of ICT based businesses. There is no doubt that social media platforms are an important alternative source of information for the citizens. We have also seen many cases where citizens have meaningfully engaged with government through social media.