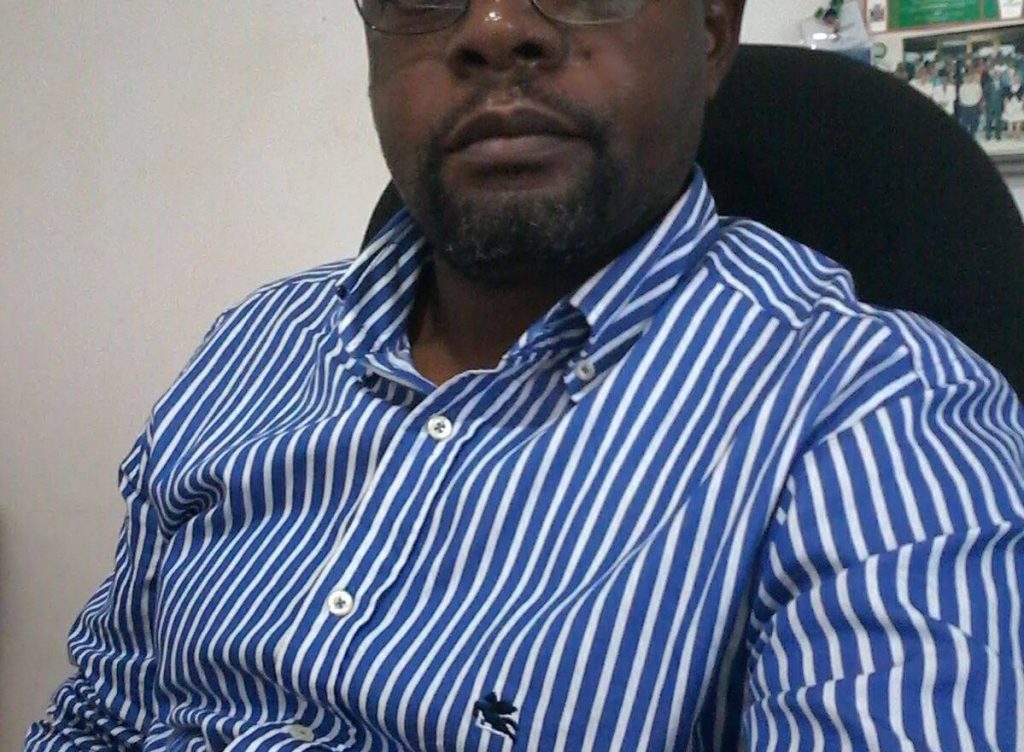 Lusaka, 30 April 2021. Panos Institute Southern Africa (PSAf) urges governments in the region to put in place the necessary legal and policy interventions to actualize the realization of press freedom in their countries, to allow the media to effectively play its role of facilitating the use of information as a public good.

Ahead of the commemoration of World Press Freedom Day (WPFD) on Monday 3rd May 2021 under the theme “Information as a public good”, PSAf recognizes and appreciates the positive strides made by some governments in the region by enacting access to information laws. However, we note that in some of the countries where ATI laws are in place, there has been slow progress in actualizing these laws. Some provisions of the laws are yet to be implemented, and in some cases, there are still some laws restricting access to information particularly by the media that have a duty to gather and publish information of public interest and good. In addition, some provisions are not supported by implementation mechanisms or structures.

We therefore call on Southern African countries that have not yet enacted access to information laws to do so as a matter of urgency. We also call for the reformation or abolition of restrictive laws that are limiting citizens’ use of the media and other platforms to seek, share and receive information as a public good in a manner that will enable them to participate in and contribute to the attainment of the development agendas. Doing so will also be advancing one of the principles of good governance, transparency, and accountability, which is difficult to achieve without free flow of information, an informed citizenry and free press.

WPFD is commemorated every 3rd of May globally to celebrate the fundamental principles of press freedom; evaluate press freedom, defend the media from attacks on their independence and to pay tribute to journalists who have lost their lives in the exercise of their profession. The theme for this year’s WPFD commemorations brings to light the important role that the media plays in advancing national and regional development through disseminating the much-needed information to citizens.

This year’s WPFD is also an opportunity for governments in the region to reflect on their obligations to ensure access to information for its citizens and the important role a free press plays in this regard. Inclusive development as set out in the agenda 2030 can only be achieved when there is free flow of information for informed citizen participation, and robust media industry able to effectively carry out its mandate without hindrance from restrictive information and media laws.

As the region is battling to overcome the COVID-19 pandemic and its socio-economic impact, this is not the time to restrict access to information or press freedom because a well-informed citizenry is key to defeating the pandemic as they are able to make informed decisions and actions to protect themselves and others.

PSAf is pleased to be part of the WPFD commemoration. Working with various stakeholders including the Open Society Foundations, the Open Society Initiative for Southern Africa, the National Endowment for Democracy, and the Africa Freedom of Information Centre among others, PSAf has been facilitating access to and use of information as a public good through various projects advancing press freedom and freedom of expression, and transparency and accountability in the democratic and governance processes. Our interventions are, among other purposes aimed at contributing to the creation of an enabling media regulatory and policy environment, building the capacity of the media and other information actors, and fighting misinformation and disinformation, leading to well-informed citizen participation in decision making and development processes.