How the newspapers in Zambia covered women in January 2017 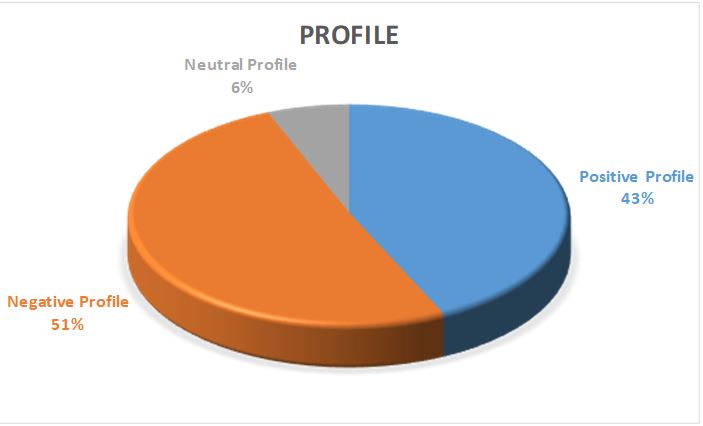 How the newspapers in Zambia covered women in January 2017

Panos Institute Southern Africa has just completed the analysis of media coverage of women in January 2017. The exercise is based on the premise that women are severely marginalized by the media and this undermines public opinion about their abilities and capabilities. While the debate goes on, PSAf was motivated by the need to generate evidence of this marginalization and use it to lobby stakeholders and advocate for address the gender divide in media coverage.

In efforts to determine the extent to which women were marginalized by the newspapers, the quantity of coverage was assessed. The assessment found that out of 5407 articles, only 553 covered. This represents 10.2% of the total coverage across the four papers. Compared to December 2016, this is a reduction, as December recorded 13.7%. Specific details are as presented in the table below:

Table. 1: Coverage of women by newspaper as a proportion of total coverage by newspapers in January 2017

The quality of this coverage, low as it was, left a lot to be desired. The slant of the articles was studied to determine the kind of profiles of women that the newspapers presented – whether it is women in productive activities or women in scandals and other negative circumstances or situations.  Highlighting positive aspects of women assists in breaking stereotypes and championing equality. There are also neutral profiles, which are neither positive not negative. PSAf found that 51% of all coverage of women carried a negative profile. This is of serious concern as negative profiles already tend to draw high attention, and if they are in high proportions, then the few positive stories almost get drowned by the negative ones. The picture below (Figure 6) shows the distribution between positive, negative and neutral profiles.

The author is the Executive Director of Panos Institute Southern Africa. For feedback, email lilian@panos.org.zm