Fostering Gender Parity through the media 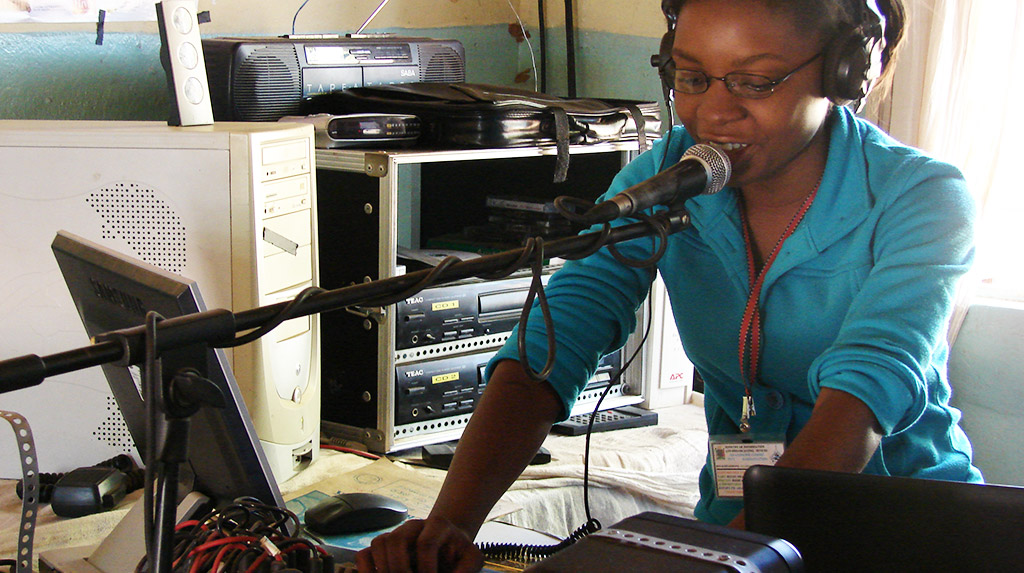 Fostering Gender Parity through the media

Because of the differences in world outlook when seen through men’s eyes and through women’s eyes, gender parity is key to ensuring a balance. Men and women experience and feel the world differently, experience various challenges differently and respond to situations differently.

The media needs to highlight that while men and women are equal, they are different. However, the differences should not be a basis for inequality because humanity demands equality of dignity, opportunities and ability to benefit. The unfairness of inequality comes in where one gender group puts in more but receives little or no recognition for it, and low appreciation of the challenges and difficulties they had to wrestle against to achieve that.

It is therefore critical to get a rounded opinion on issues of life and how various situations affect all people and all gender groups. It creates a comprehensive picture of the outlook and informs relevant and responsive interventions. The media have a crucial role in this regard. The media can advance gender equality by presenting a rounded opinion and balanced picture of events and how they affect various gender groups. This can be done by ensuring parity in media coverage. Currently men enjoy more coverage than women; of course there are several reasons at play, ranging from the fact that the play field is not level, there are more male players. BUT the few women we have can be celebrated adequately. And it is the responsibility of the media to set the agenda for this.

The social construct of gender has made the society believe that men are more important than women trickles down to the thinking around whose voices get covered more. In most cases, women have been presented as victims, while most influential voices come from men, even when influential women are available. Addressing this gap requires identifying capable women and profiling them accordingly; and empowering women and girls to increase the pool of influential and capable women at various levels of the governance of our society.

In addition, there is need for fairness in media coverage. The media mirrors what is prevalent in our society. The social construct that men are more important than women has led to men enjoying more positive coverage, while women feature in scandals and name calling – more negative coverage. This tends to discourage women from featuring in the public sphere.

Women are muzzled using sexist comments such as: she needs alangizi, or it is against our culture, and usually this is for the same actions that men get away with.

While both viewpoints are important and relevant, the underrepresentation of women voices makes it imperative that we amplify women’s voices and perspectives. These can be addressed by ensuring the following:

Opportunities: Creating spaces for women to get employment in the media under equal conditions.
Influence: Gender parity in media houses should go beyond numbers, to getting numbers of women holding positions of influence.
Education: opening up opportunities for girls to study and quality for good positions in the media.
Demystifying and destigmatising journalism and media: media work is one of the highly stigmatised professions for women for several reasons – it involves research and travel (against social construct), among others.
Panos Institute Southern Africa (PSAf) works with the media to promote gender parity. The media influence public opinion and whatever opinions are churned out have potential to influence the way society thinks. It is therefore critical that women are accorded equal opportunities to work in the media, be heard through media platforms and to receive positive profile in the media to ensure progress towards gender equality in Zambia and beyond.