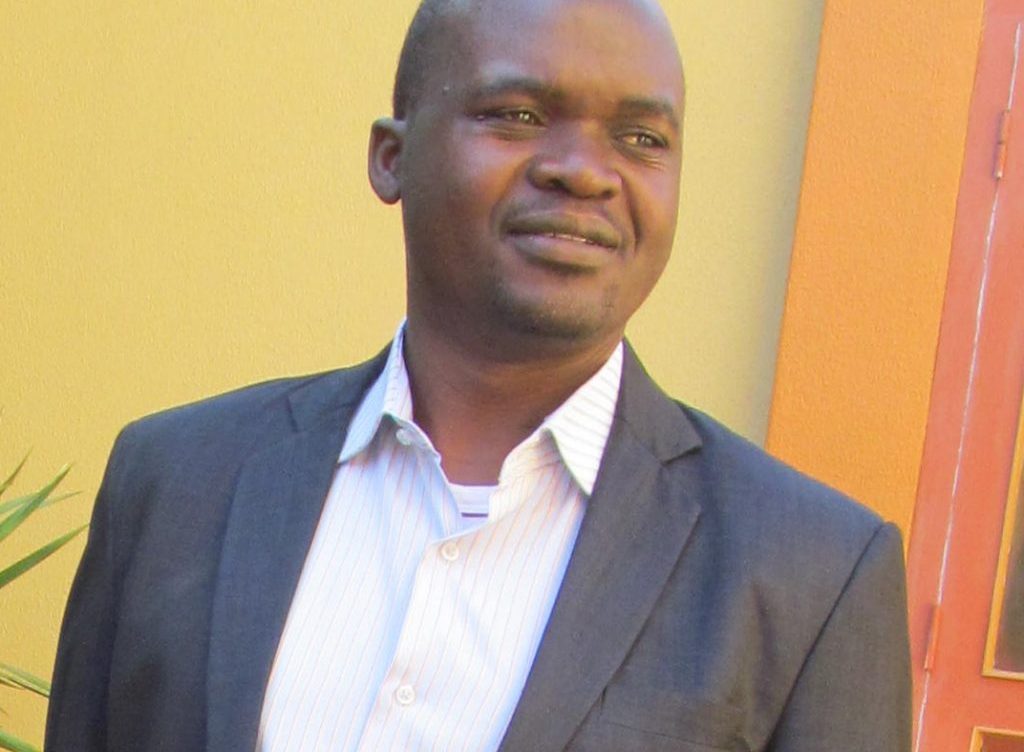 Yet the voices and opinions of children from selected rural districts of Zambia were last week part and parcel of the discourse of this year’s Highway Africa Conference in Grahamstown, South Africa. The conference is an annual gathering of senior journalists, editors, media owners, donors and media scholars from the leading African universities. It is also attended civil society groups and donor organisations interested in media work. This year’s Conference was held under the theme “Media, Accountability and Local Governance” and was hosted by Rhodes University.

The children of Zambia, selected from child rights clubs in the districts of Kasama, Mkushi, Kabwe, Mpongwe, Petauke and Kaoma, had prior to this conference gathered in Lusaka to discuss the role they played in the governance processes of their schools, communities and districts. They also discussed the ideal role they expected to play if their rights and interests were to be protected and enhanced.

They noted that children in Africa, especially the poor and marginalised children living in rural and far flung areas of their countries, have challenges having their voices heard in planning and service delivery meetings.

The children also noted that despite schools and the education system being meant to benefit children, rarely are pupils consulted on the very education issues meant to benefit them. They claimed that at no time do school administrators and teachers work with children in finding out the best the way of running school classes and the children’s preferred way of lining up classes in the class room rota.

Said the children: “We also note that even activities such as sport and play are planned without the involvement of us as the children. This makes us to be mere spectators in matters meant for us, instead of us participating in deciding what is right for us. Regardless of how good an activity is, if it is planned without us, we have seen that in most cases some of the interventions are misplaced or inadequate.”

Panos Institute Southern Africa (PSAf) was this year the proud bearer of the children’s message to the 2017 Highway Africa Conference and made sure each conference delegate and each country represented took home with them the message from the children.

In the Communique, the children of Zambia noted that that children in rural areas suffer the most when it comes to the negative aspect of culture and customs as children are often treated in the same way as house hold animals and pets. According to most customs, ‘children are meant to be seen and not heard’ and as such are never consulted on family issues that affect them. Children are the last persons to know anything and the last group of individuals to have resources meant for the enjoyment of their rights to health, education and protection.

In the Communique, the children said most parents do not know that children too have human rights and that they too deserve to be included in the decision-making processes of the family and community.

Construction of schools, play parks and health centres all happen with no active input of the children. This results in some of the facilities not being child friendly or exposing children to a vast array of risks.

The children’s lamentation was on the inability of the local media, especially media in rural areas to create enabling platforms for children to acquire and share information necessary for their enjoyment of their rights and for them to be informed about the happenings in their communities. Children’s radio programmes where they exist are produced without the involvement of children and are executed without the voices of children. The children demanded access to media spaces to speak on issues affecting them.

PSAf with the support of Save the Children has been supporting children to participate in the governance processes of their communities and local government.

The author is PSAf Programme Manager for Media Development and ICTs. For feedback, email: elias@panos.org.zm.