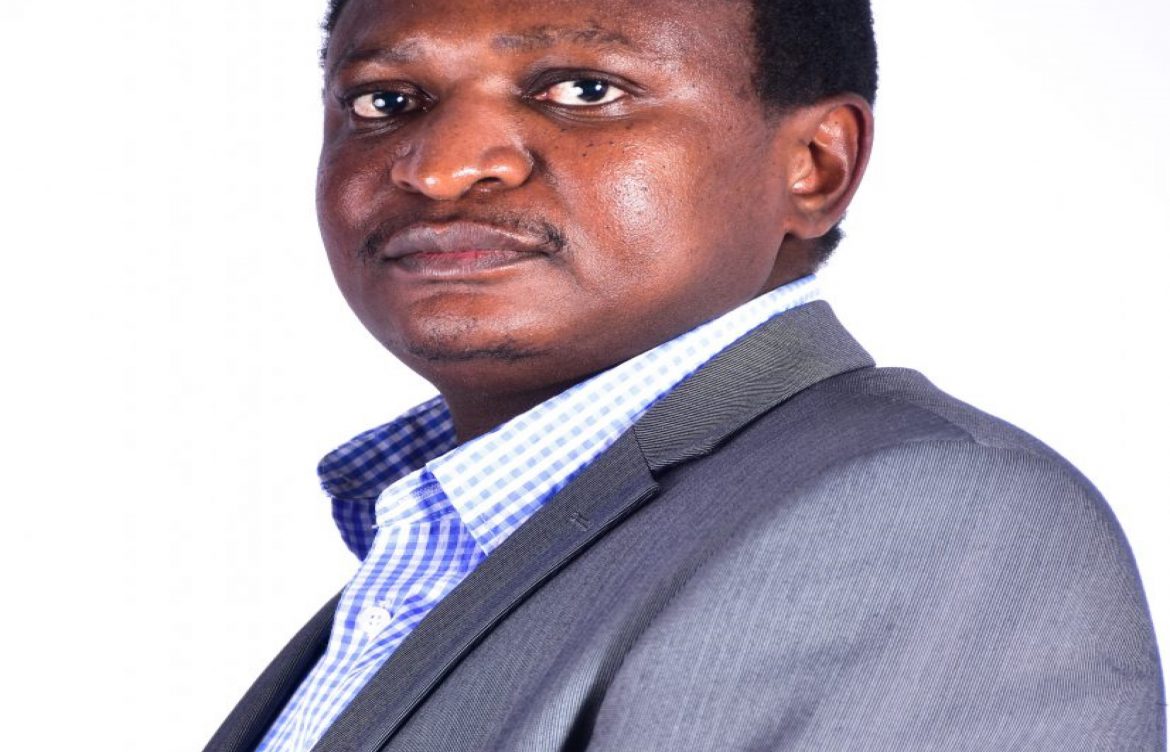 As we countdown to 12th August 2021 when Zambia will hold general elections to elect the Republican President, Members of Parliament, Councillors, Council Chairperson and Mayors, the media must intensify its public education effort to influence citizens participation in the electoral process.

The preamble of the Constitution of Zambia contains, among other provisions, a commitment by the people of Zambia “to upholding the principles of democracy and good governance”. Participating in elections – as voters or as candidates – is one of the ways citizens can exercise that commitment to upholding principles of democracy and good governance.

However, for citizens to fully exercise that role, they need information. Citizens need timely and accurate information on the processes, events and actors involved in all stages and all aspects of the electoral process. This includes information on what it takes for citizens to participate as voters, candidates, agents or any other role that may be relevant. Where information is not adequately shared, there is a high risk of fake news, misinformation and disinformation, which often raises alarm and triggers undesirable situations such as electoral violence and voter apathy.

Access to information is an important ingredient for effective citizen participation in democratic processes, including elections. Limited or inaccurate information often results in low voter turnout, high numbers of spoilt ballots, and disputed outcomes of elections.  In some cases, electoral management bodies and other electoral actors also fail to take the necessary action or to respond on time because of lack of information on situations requiring their intervention.

The community, mainstream and online media platforms all have a responsibility to provide information and educate citizens on the importance of their participation in processes such as registering as voters, verifying their registration, voting, and encouraging others to do the same. The media has a duty to comprehensively educate citizens about what is at stake, the value of their registration to vote and their actual voting, as well as the consequences of their decisions and actions on any part of the process.

The media provides a platform through which the citizens can receive information and ask questions, raise concerns or make suggestions on aspects of an election. This enables citizens to keep checks on the electoral process, and to responsibly use media platforms to report malpractices requiring action or commend good practices that can be replicated elsewhere. The media also provides a platform through which candidates and their sponsors, the Electoral Commission of Zambia (ECZ) and other agencies involved in elections management, cooperating partners, civil society and other electoral stakeholders can access and share information. When the media thoroughly and effectively brings out the issues in an election, it creates a basis upon which citizens will eventually demand for accountability and follow up on the fulfillment of campaign promises by the eventual winners.

It is therefore important, as the electoral season enters a critical stage, for the media to begin profiling various issues, actors and processes in a manner that will enable citizens to make informed decisions. Different stakeholders must also play their part in supporting the media.

Panos Institute Southern Africa (PSAf) is working with various stakeholders to support the media to effectively address misinformation ahead of the 2021 general elections. These include the National Endowment for Democracy, the Africa Freedom of Information Centre, the Open Society Initiative for Southern Africa, the Open Society Foundations, and the Norwegian Agency for Development Cooperation. Together with these partners, we will conduct media trainings and provide content generation support to selected media and communication actors.

The author is the Executive Director of Panos Institute Southern Africa (PSAf). For feedback, email: vusa@panos.org.zm.